Happy New Year to all.  May 2022 bring you health, nature experiences and happiness.

Don't it always seem to go
That you don't know what you've got 'til it's gone?
They paved paradise
Put up a parking lot

It has long been my custom to take a walk on patch on New Year’s Day whatever the weather conditions.  Over the past eleven years it has been with Sam, barring one year when he was unable to rise from bed having had a touch too much to drink on New Year’s Eve which had left him newt like.  Our walk is never aimed at amassing a large list of bird species, after all there are another 364 days in the year to catch sight of birds.  Our intention has always been just to enjoy a few hours on patch and to take what comes.  Folk often ask us during the walk if we have been anywhere else prior to them speaking and or where we are off to next.  The answer is always the same, we have not been anywhere else and we do not intend to travel anywhere else today.  Despite North Tyneside Councils best attempts there is still a patch left for us to enjoy and we make the most of it while we can.  More and more building works are lined up for the future and you just never know what green space is going to disappear next.  Sadly quite a few trees have already disappeared following the recent storms. 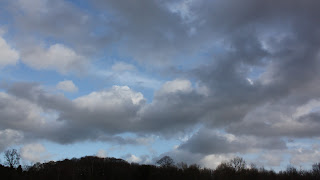 Skyscape.  Perhaps one of the few open spaces that will be left after the Council get finished.

Everyone we bump into are usually courteous and talkative on New Year’s Day, they have the rest of the year to be miserable if they so wish.  Today’s elevated temperatures made it feel like spring had arrived.  My first bird of the year was a Robin singing in the garden before chasing after another.  Early courtship I believe.  After Sam had become my first foot for 2022 we set off.  A Mistle Thrush sang from the top of the trees but this storm cock did not bring a storm.  In fact, the clouds soon broke to eventually bring blue skies.  The calls of Pink-footed Geese were heard before we saw the skein fly overhead and a Nuthatch continually called. 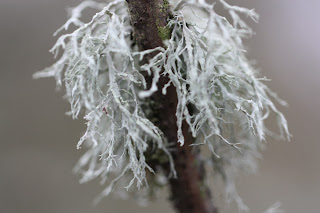 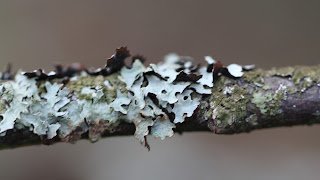 The village and it surrounds were  noticeably quiet but we managed to pick out a few interesting plants whilst listening to the Wrens and catching sight of Bullfinches and a party of Long tailed Tits.  A Kestrel was seen in the area on two occasions.  Kestrels used to be commonly seen in the centre of our patch years ago when there was spare waste ground.  Nowadays your much more likely to find Sparrowhawks here and the Kestrel, much diminished in numbers throughout the country, is usually only found on the outer fringes of the patch  Early last year we had found a number of hibernating Orange Ladybirds and then in the late autumn had found numerous Harlequin Ladybirds along with the Orange Ladybirds (I’ll save that find for a separate blog).  Today we found them again and we believe this area likely holds hundreds of these species.  We initially found two Harlequins woken from hibernation, no doubt by the unusually warm conditions.  Such conditions accounted for a lack of birds that we would have normally expected. 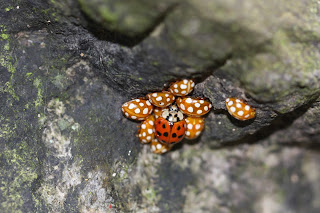 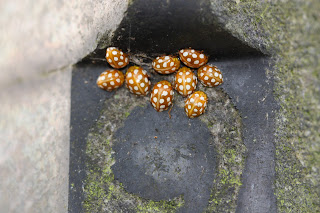 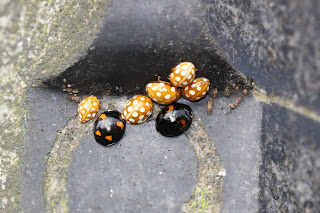 Orange Ladybirds with Harlequin Ladybirds.
Having passed the regular white winged Jackdaw, we headed of towards the lake.  Once in the open the conditions there was more of a wind which later in the day grew quite strong.  By now we had clear blue sky.

A Pied Wagtail was seen near a dying Mute Swan which by the time we reached it was in fact dead and been pecked at by a gull.  It seems likely that it was a victim of avian influenza which is affecting the country to a high degree.  The dead bird was carefully bagged taken away by a lady in protective clothing and face covering.  A young Swan nearby was behaving very strangely and we would not be surprised if this too succumbs.  There have been a number of dead swans on the lake recently and this is probably explained in the main by avian influenza and why there are so few Mute Swans remaining.

Sam picked up the call of a Siskin feeding in the Alder and we spotted it as it flew off over the lake.

We retraced our steps and returned to the village area and onwards to home.  It was still very warm, the sun was shinning and the sky was clear blue.  Would I have given up this enjoyable nature walk to tear around Northumberland amassing a grand list?  The answer is a definite no. 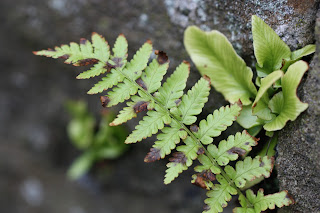 I am not one for New Year’s Resolutions but I do set myself projects.  In 2021 it was to read as many works as possible by John Le Carre and non-fiction writer Ben Macintyre.  Their works have nothing to do with nature I know, but I enjoy secret agent stories.  I did quite well.  I have decided that the project for 2022 is to read as much as possible about Northeast Natural History, and Local History of my immediate surroundings.  Oh yes, and to get more exercise.  I’ve started well as I have just come back from a 2 hour walk on path again today, the 2nd of January.  My list of birds yesterday was a mere thirty-nine, but a very enjoyable thirty-nine along with nature in general and some good chat with passing folk.